You guys can help me out over at Patreon, and that will help me keep my gear updated, and help me keep this quality content coming:

In this video we show step-by-step instructions on how to write a python program that will find high and low numbers in a list. I do not assume you are an expert, so these lessons are designed for complete beginners.
#Python
#Lessons
#Programming 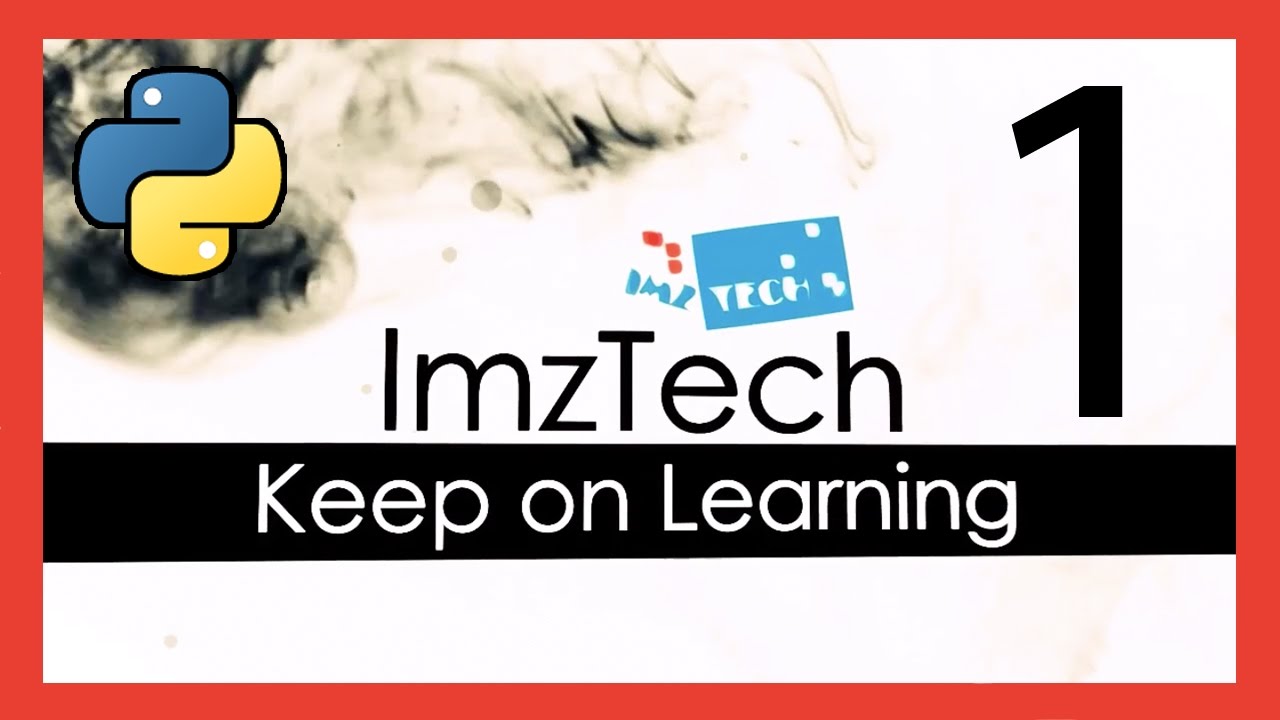 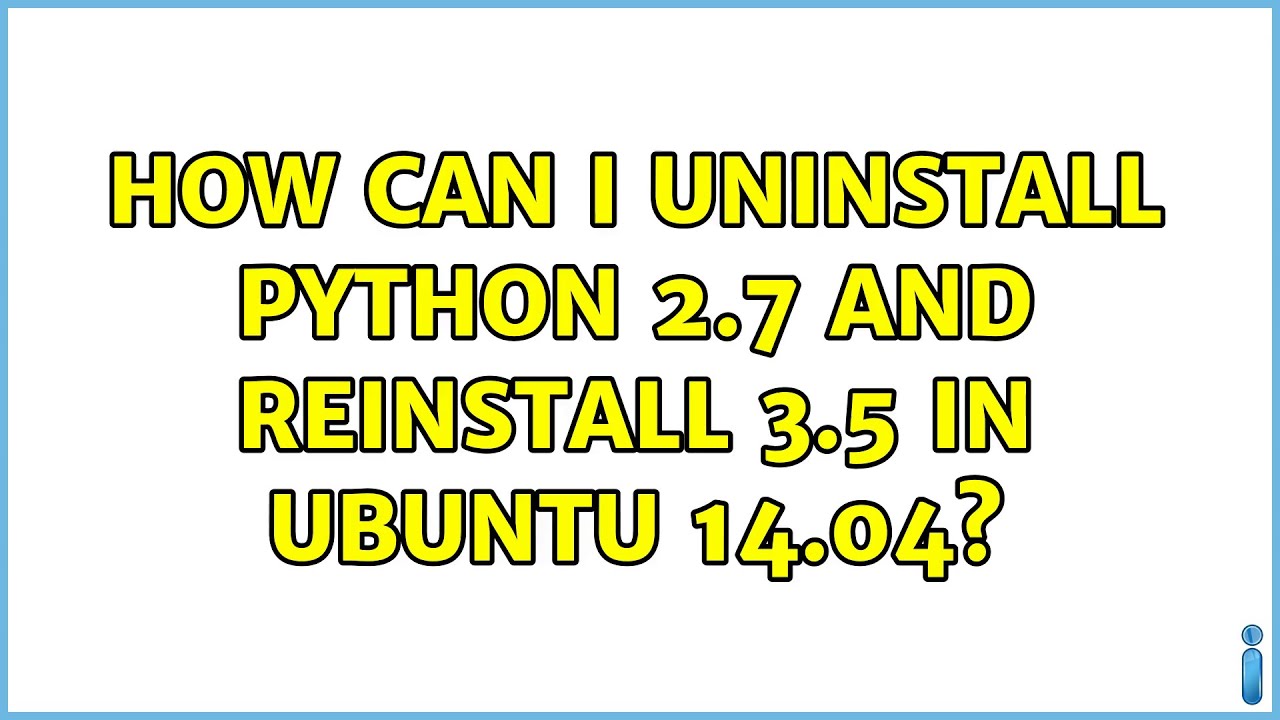 48 thoughts on “Python Tutorial 11: Finding Maximum and Minimum Numbers in a List in Python” 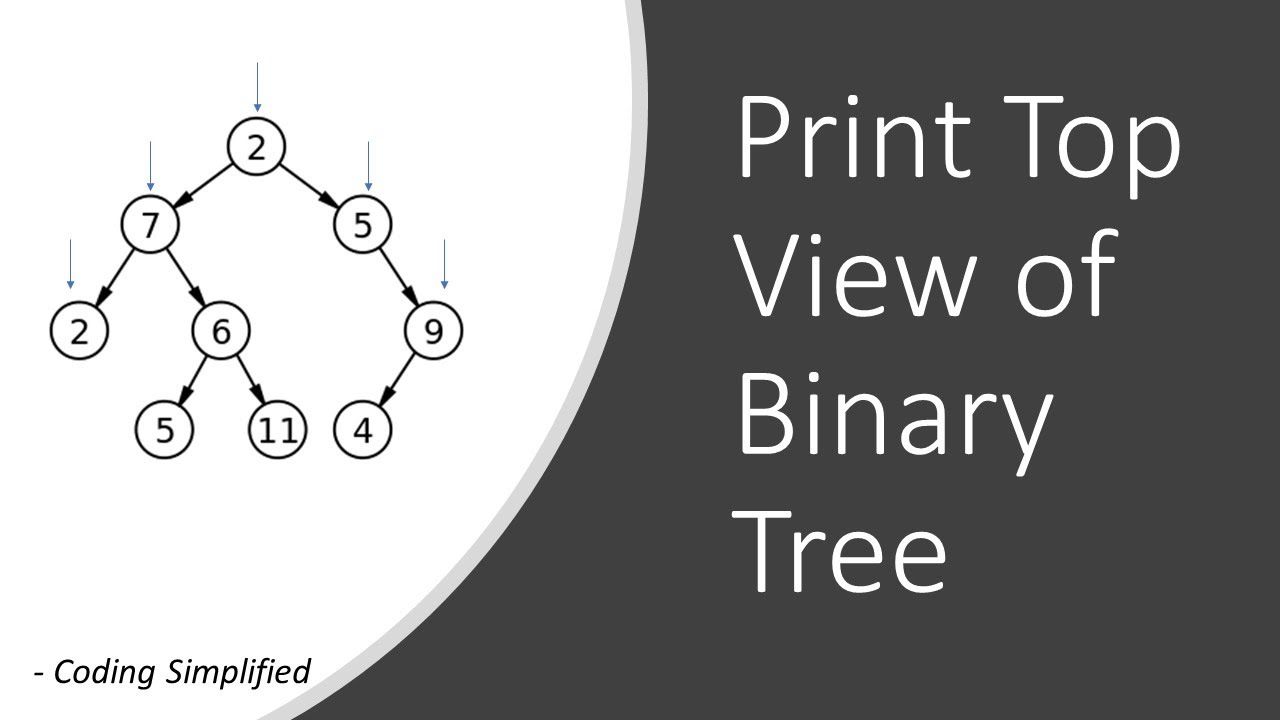 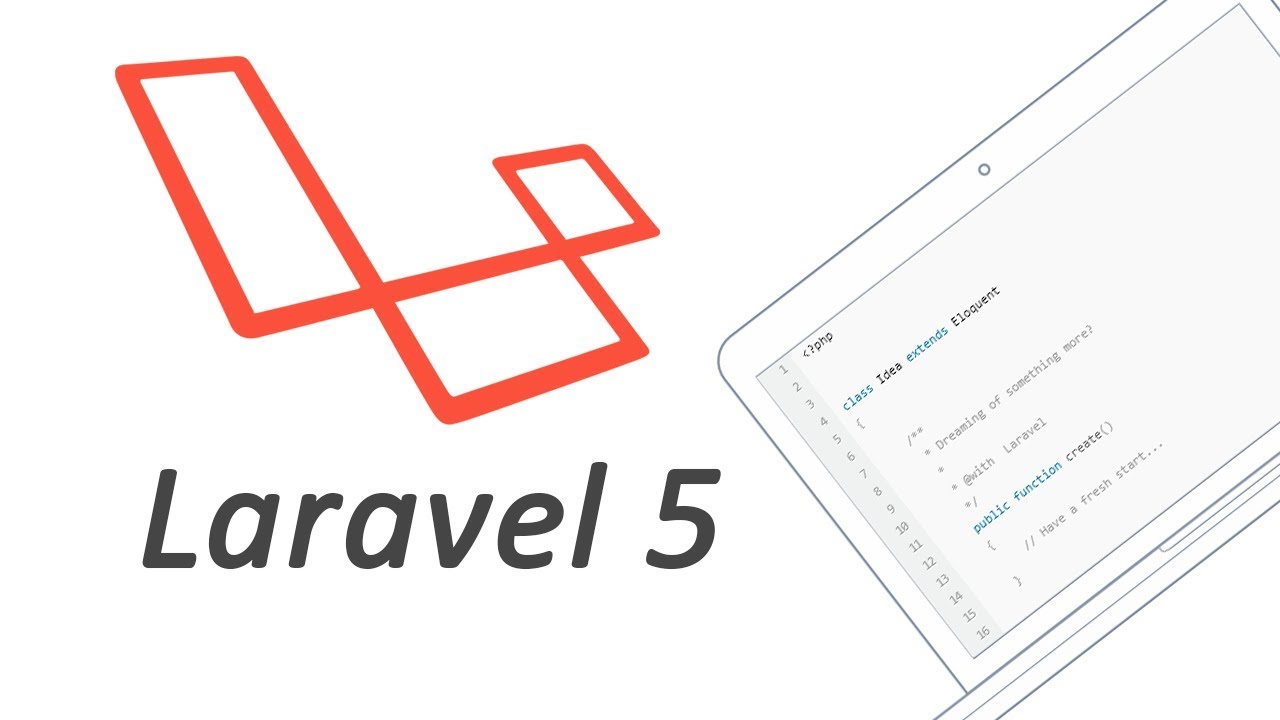 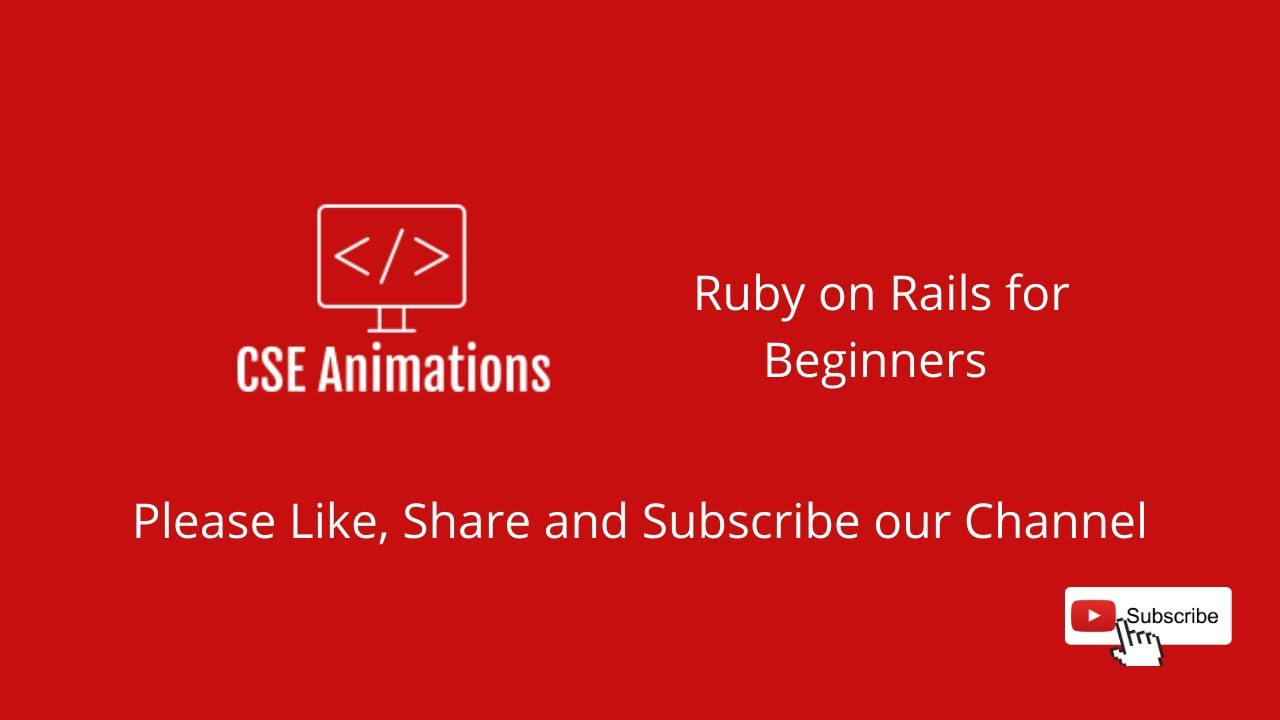 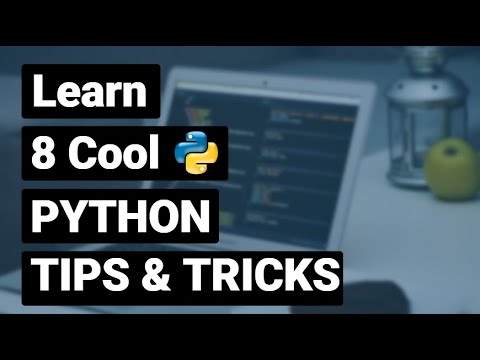 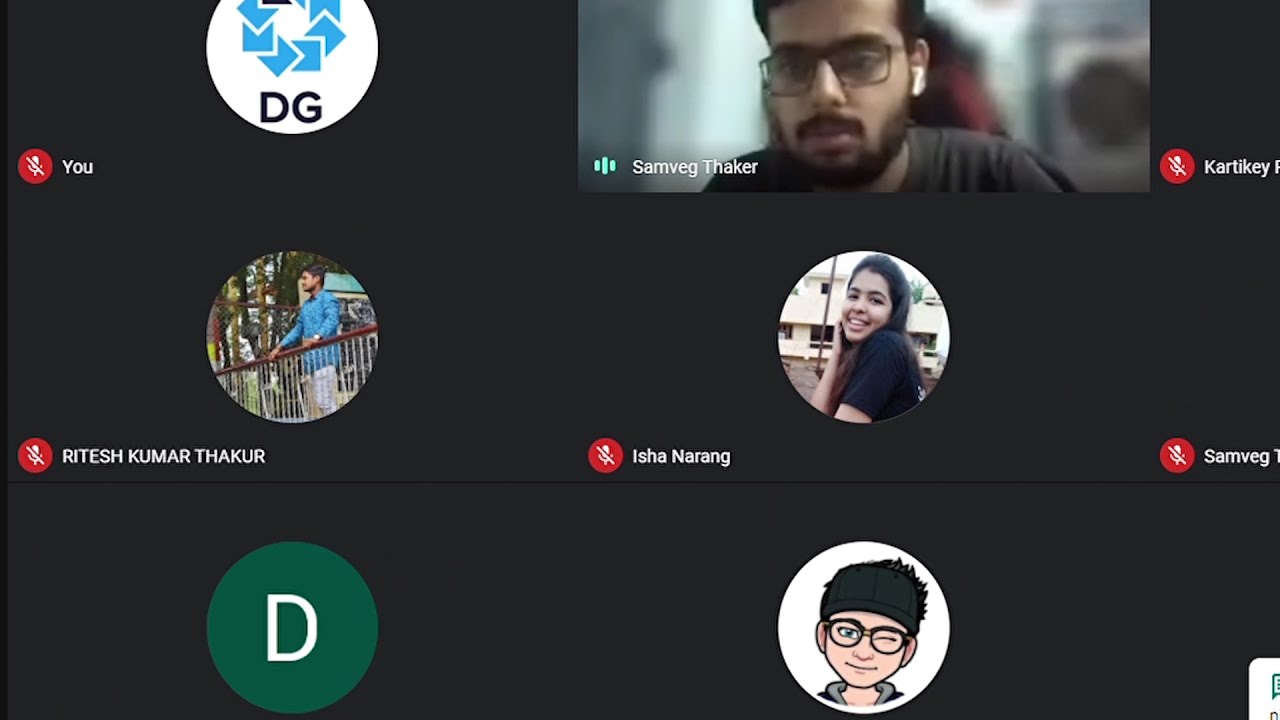